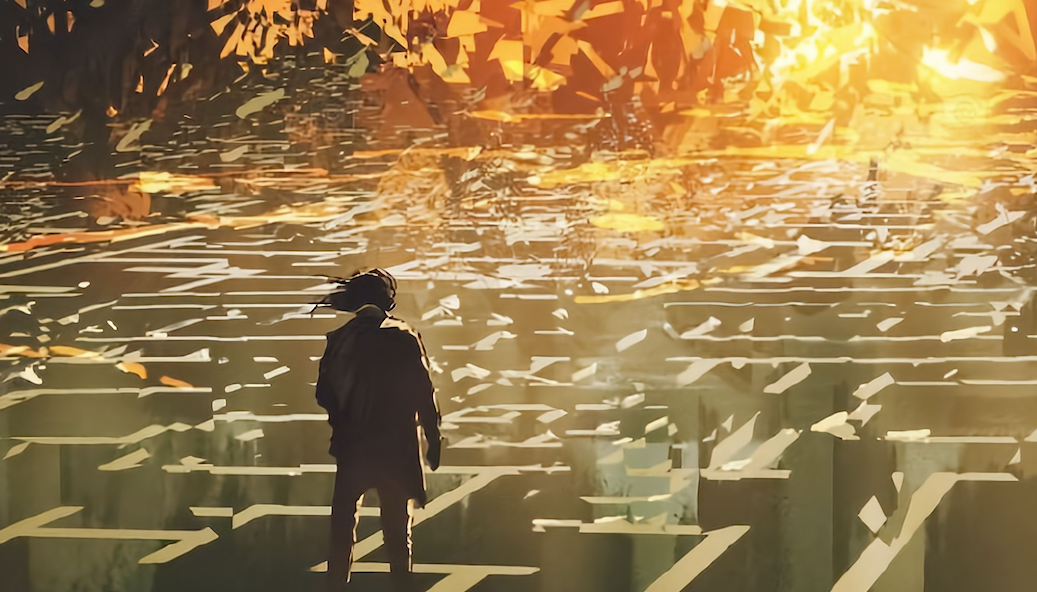 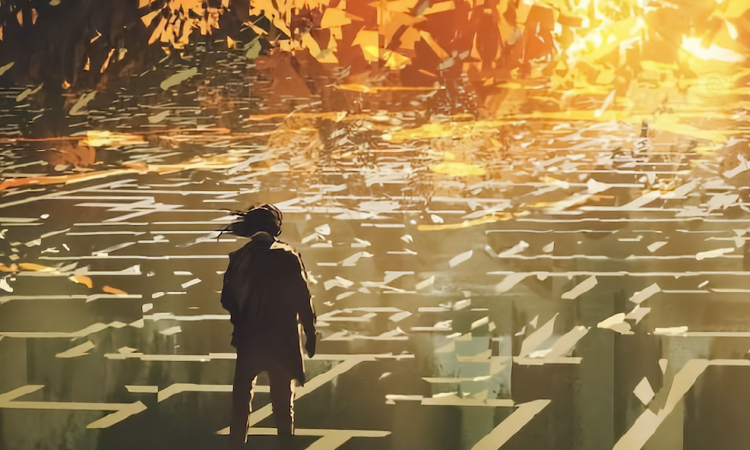 🤯 Are we the only ones with the feeling that problems are piling up in the world? Nowadays there even seem to be more problemologists than solutionologists! On this occasion we only want to share a very simple reflection: the issue is usually the problem and the form is usually the solution. An example? If you asked a creature to answer "quickly" what is 323 multiplied by 735 and it answered in less than a second that it is 42... Would it have done it wrong because it gave a wrong result or did it make it perfect because it answered "quickly" ? This is how the matter often does not escape if we do not get it right in the way of approaching it and, although inside and outside the Foundation we observe complicated issues that concern us on a daily basis, it is also true that we receive new ways of dealing with them through campaigns that fill us with optimism. Could it be for this reason that we are not a platform-affairs but a platform-form? 😅😅😅 We hope you don't take this joke too much into account 😂 and, if it's not as monologuists, you still trust us to continue promoting social impact initiatives with your support 😜.

📬 In this newsletter you will learn: a team of journalists "deciphering" the complexity of war matters, so that we as citizens can glimpse what are the real and hidden interests defended by the different governments; a group of friends who want to light a meeting bonfire, opening a cultural venue that illuminates their town; and an association that has found a way to accompany people with disabilities in their desire to contribute and also through recycling. Isn't that fantastic? Let's meet them.

😌They are "Deciphering the War"! You may know them from having covered major international events such as the Russian invasion of Ukraine, the Libyan conflict or the Taliban victory. Also due to less mediatic events such as the coup in Myanmar or the political crises in Latin America. Or for having analyzed the dynamics of small countries, often ignored by the big media.

🗓 All the work they have been doing since 2017 has been possible thanks to the dedication of a small team of volunteers who, with enormous effort, have managed to position themselves as one of the most relevant media outlets in the Spanish-speaking world, offering information on various platforms.

👉 With this campaign they want to take a step forward and professionalize the project. If you also believe that continuing to tell what is happening in the world is important, because what happens out there has direct consequences in our daily lives, help them create a self-sufficient and quality media in goteo.cc/descifrandolaguerra. 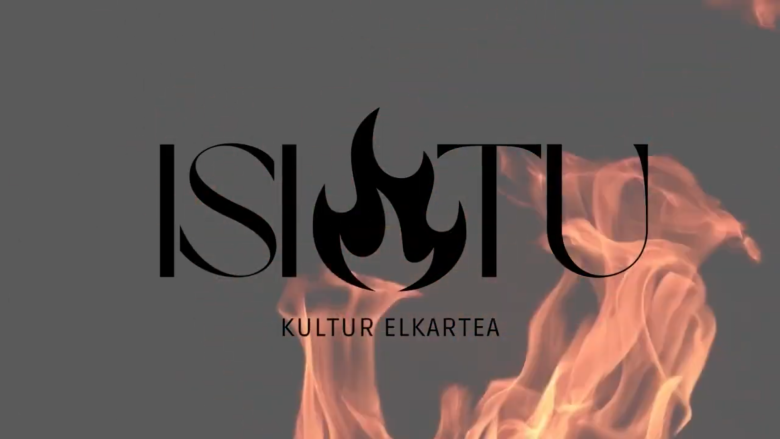 📝 Isiotu is an association that was created in July 2022, when two years ago 4 friends got together in the midst of a pandemic, to talk about the lack of cultural life in their town, Abadiño (Bizkaia).

🤗 Isiotu comes to give space to all those people who want to organize cultural events that support progress as a people and as a society, also open as a bar during the weekends because they want to chat with friends in a space where they can be safe, operating as a local during the week, so that the associations have space to meet and where to carry out their projects.

👉 Turn on a new meeting space in goteo.cc/isiotu. 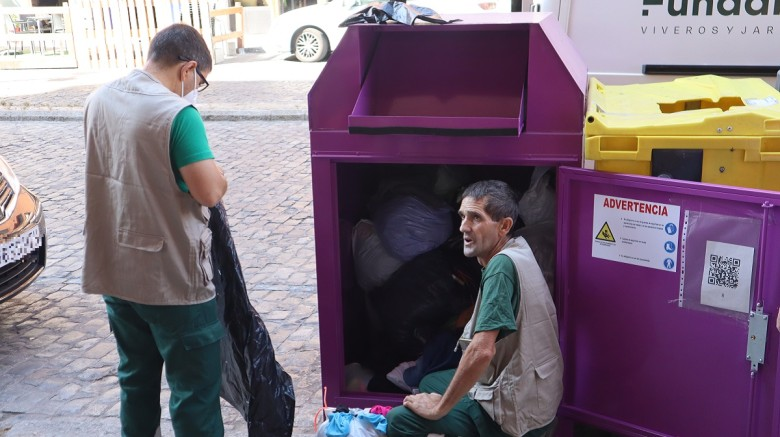 🌱 The circular economy is the basis of environmental sustainability and our planet. It is not possible to survive without reusing and recycling the garbage we generate and clothing has become the second most polluting industry on the planet after oil.

🏡 At Fundabem they want to turn waste (clothes, footwear) into an element that generates employment for people with intellectual disabilities, accompanying them to train, live independently and get a decent job.

👉 Join their mission to unite recycling and job placement, supporting this initiative in goteo.cc/fundabem. 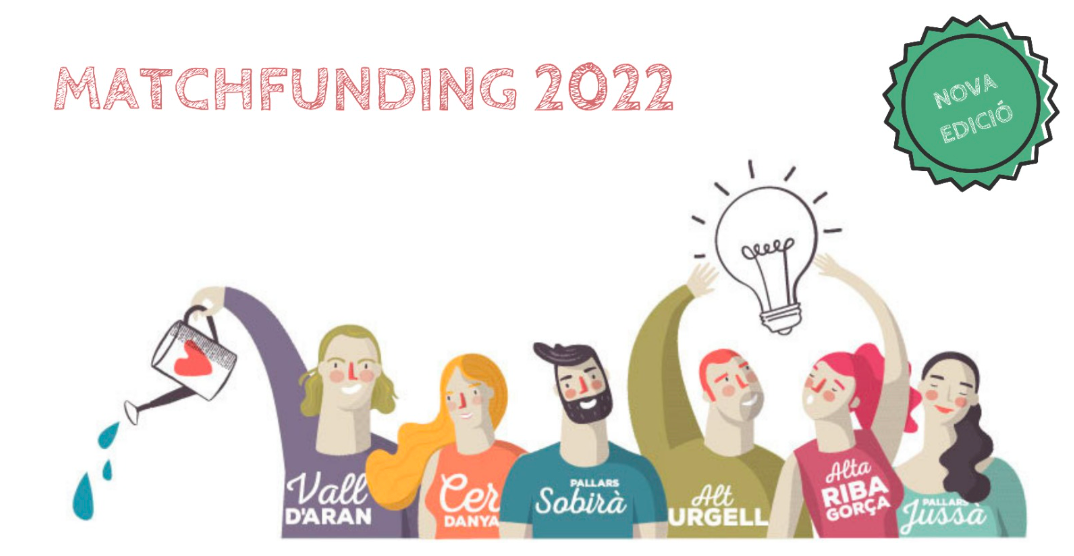 🤗 One more year, the Alt Pirineu and Aran Youth Offices work together to carry out rooting projects for young people in the mountain regions as well as workshops for socioeconomic reactivation. Together with them, we launched yesterday, October 18, the 2nd edition of the Arrela't matchfunding call.

😙 While these lines are being written, the set of projects already exceeds €12,000 raised, they have a lot ahead of them and there is everything. Are you crazy about the world of mycelia? Bolets Peratxa will cultivate them by creating an inclusive work environment for signing deaf people; Do you think it is possible to promote the economy of the territory through sport? In Geo Bike Lo Podall they achieve it through the practice of BTT... and so each of the initiatives! Huma Slow recovering waste to produce local products, Husta Skis participating in the design and manufacture of your own custom-made sustainable skis, Copsant freeing the cooperative's land so that small producers can work it, and El Refugio de la Feixa operating with a philosophy responsible and ecological consumption, weaving links with local producers.

😜 Each initiative even more wonderful and spectacular, adding by and for the territory! They are all waiting for you to accompany them and make them grow in goteo.cc/arrelat.

Wilder Journal: What role do cultural institutions play in the spread of disinformation? 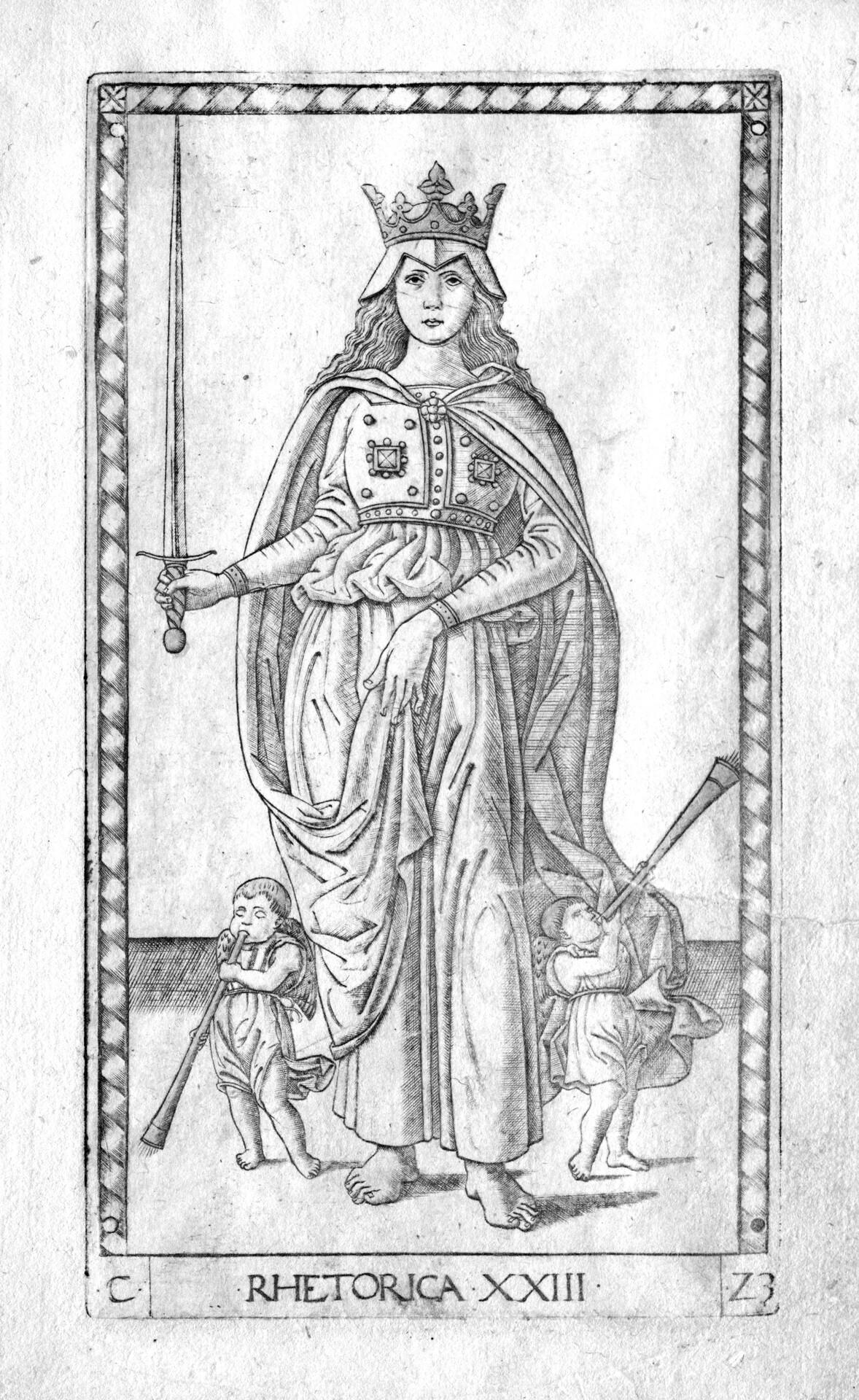 The current pandemic and wars have exposed and exacerbated certain shortcomings and ills in our society, including the spread of misinformation and hate speech against various social groups.

In this article we talk about how the question that was raised in the framework of the inDICEs Bootcamp to the fourth working group, made up of Rasa Bočytė, Claudia Cacovean, Marta Anducas, Oyidiya Oji and Nadia Nadesan, to understand the impact that disinformation has on the society and the role that GLAMs – which is the acronym in English for galleries, libraries, archives and museums, that is, the institutions that manage cultural heritage – can assume to address this challenge.

Explore this very interesting world in the full article "What role do cultural institutions play in the spread of disinformation?" in Platoniq's Wilder Journal. 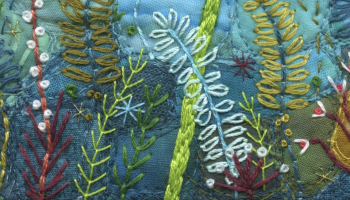 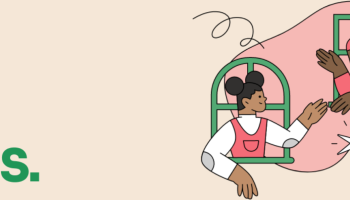