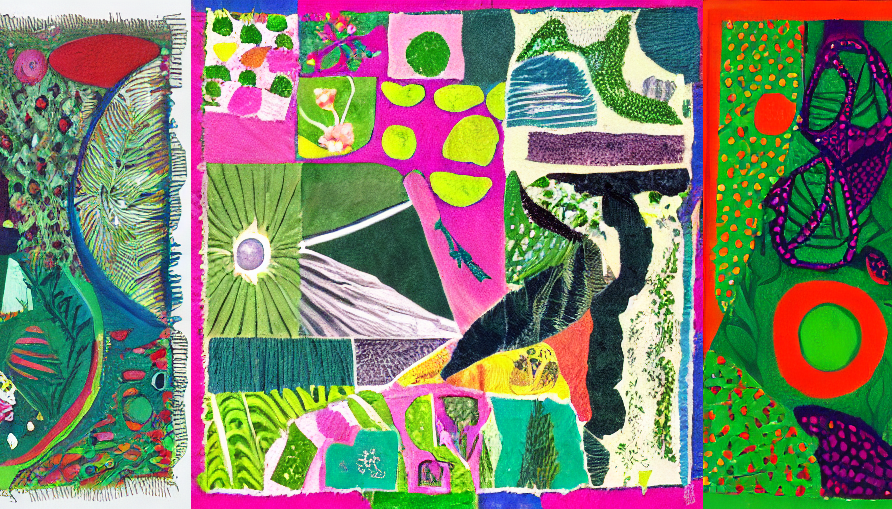 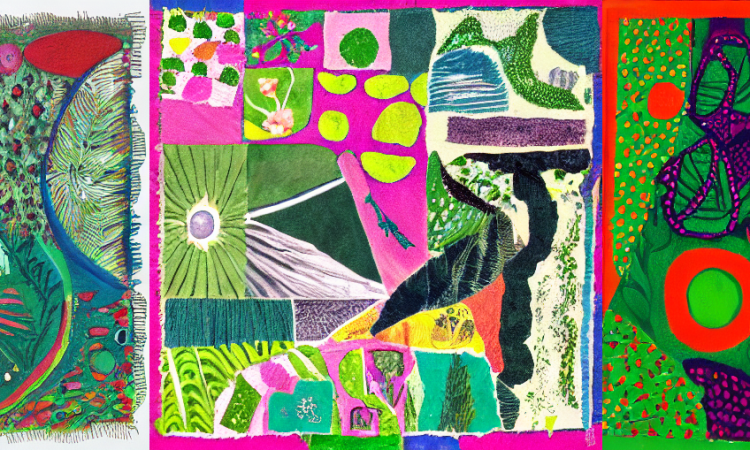 💜🌱 Feminism and environmentalism are two struggles that see environmental degradation and gender inequality as two sides of the same coin. Today we want to reflect with them on how all forms of oppression are connected and thus, when the organization of the world is through binaries (man/woman, human/nature), a hierarchical social order is manifested and some represent themselves superior to others. . And what is the proposal of ecofeminism? Understand that women do not have a "naturally predetermined" mission for care, but that men and women are nature and we are culture, responsible for protecting and sustaining the wonder of life in all its forms, so fragile and so resilient.

📬📬 In this newsletter you will learn about three projects whose objective is to publicize and defend the actions of activists in the 2018 Feminist General Strike; regenerate 3 hectares of farms in San Cebrián de Muda and thus invite reflection on the consequences of human activity on the territory; and contribute to the fight against rural depopulation, establishing a young population in rural areas that stimulates and integrates inhabitants of the village and visitors. Thank you so much once again for joining us, and as MargaretMead said, "Never doubt that a small group of thoughtful, committed people can change the world. In fact, they are the only ones who have ever done it." 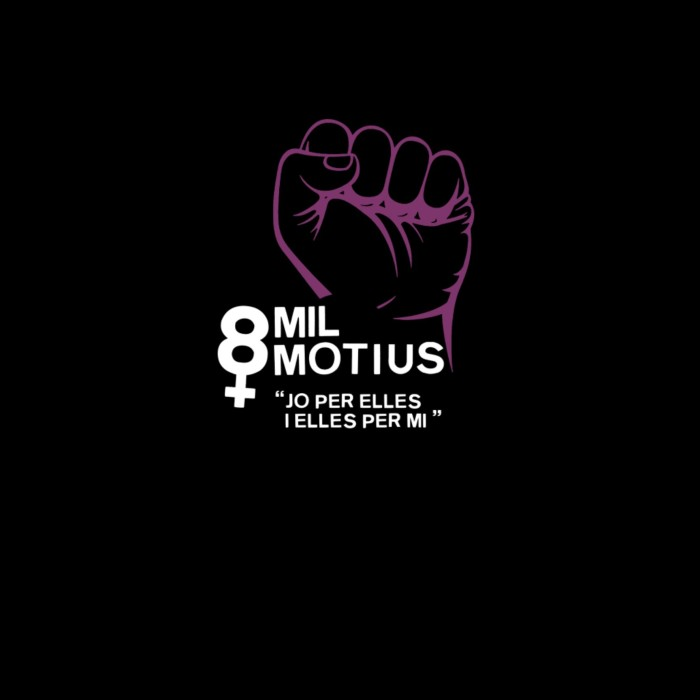 💜 The feminist and anti-repressive campaign 8MilMotius was born from the repression suffered by 7 colleagues from the Feminist Strike committee of Sant Cugat del Vallès after the cut in the tracks of the FGC railway company, within the framework of the General Feminist Strike of the year 2018. Of the 30 women who went down to the tracks, Mossos d'Esquadra identified 7 and opened a judicial process.

✊ The prosecution asks the seven defendants for 3 years in prison each and €26,000 in civil liability. Four years later the trial date arrives, which will be on January 11, 2023.

👉 Now it is more necessary than ever to publicize the case and collect money to be able to face the repressive costs. Collaborate if you can goteo.cc/8milmotius. 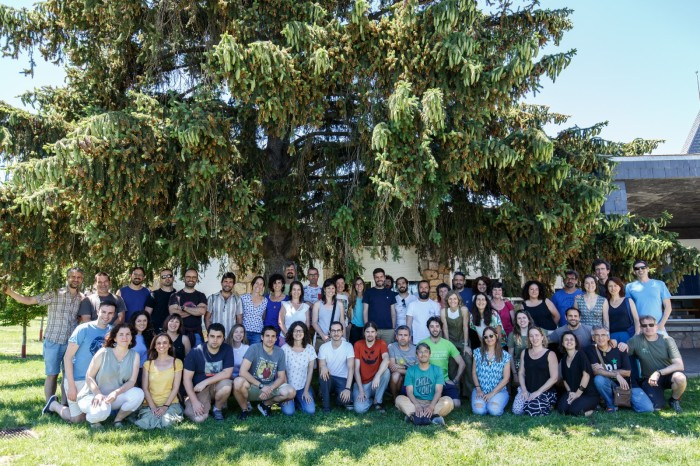 🏔 “The miners' forest” wants to be a tribute to the men and women who for more than a century worked in the mines of San Cebrián de Muda and thus invite reflection on the consequences of human activity on the territory.

🌲 This forest science project will involve the regeneration of 3ha of farms, now barren, articulating them through the creation of a simulation of the Palentina Mountain landscape and will stimulate the recovery of biodiversity in the rest of the municipality.

👉 If you want to see a preview of how it will be and be part of it, participate in goteo.cc/elbosquedelosmineros. 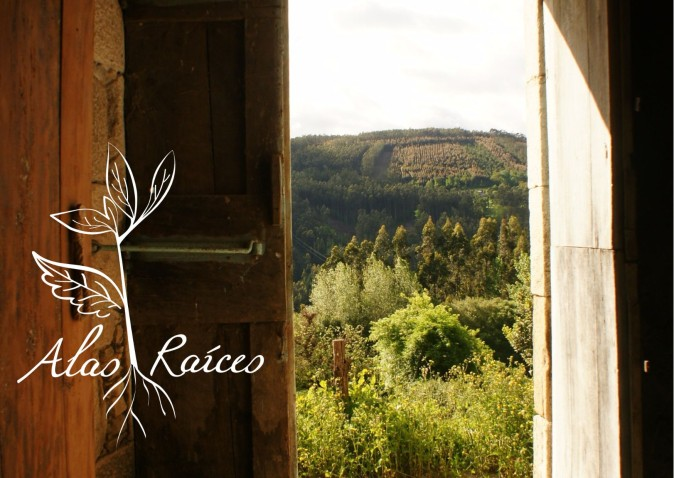 🌱 AlasRaices is a meeting center for activities, training and a shared accommodation area with a space dedicated to the carpentry trade and areas for workshops and training through the Gestalt psychological current and its techniques influenced by Buddhism.

🏡 The communities to which the project is directed are diverse: from people who want to return to the countryside and volunteer, to artists who want to carry out a creative process in nature, people who are in a process of healing and self-knowledge and wish to participate in a Gestalt psychology retreat, also people who are interested in approaching traditional trades and have basic notions of carpentry.

👉 Discover the initiative and support it on goteo.cc/alasraices.

🤗 There are events that, when repeated year after year, become milestones, one of these dates is the call for matchfunding META! that, after 6 successful editions with a total of 92 financed projects and €895,022 distributed, this program already knows how to generate trust, arouses interest around it and has already established itself in Gipuzkoa as a tool available to cultural agents to finance initiatives that are enriching and strengthening the local tissue.

😙 One more year, there will be 15 projects that we are announcing and that you will be able to support in this call, starting on September 29, and that will have the €70,000 matchfunding incentive provided by the Gipuzkoa Provincial Council.

😜 If you can't wait any longer and want to have a preview of the objectives pursued by each of the projects, take a look at their presentation at goteo.cc/lxs15piztumeta2022.

Journal: Does the digital participation gap have a gender? 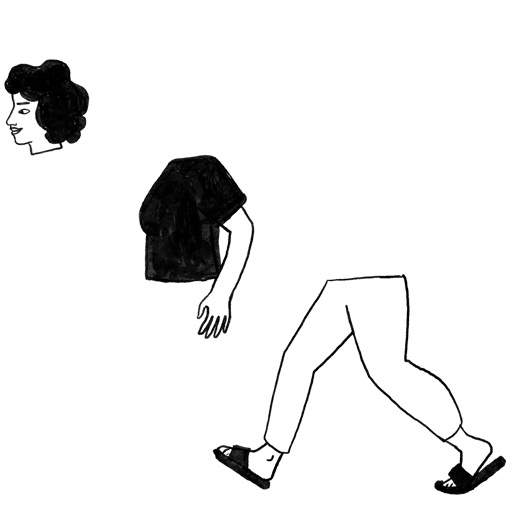 🐙 Like an octopus, the digital sphere encompasses more and more aspects of our daily lives, both personally and professionally. Not exempt from its tentacles, citizen participation is also incorporating digital support tools into its processes.

👀 Thanks to participatory democracy platforms such as Decidim, a greater number of people can access, follow and participate in the participatory processes and citizen initiatives that take place in a certain territory. However, not all people are in a position to open the gateway to the digital world, others do not know how to navigate its seas, there are those who distrust the waves and even those who have never seen the sea. This is, in other words, the well-known digital divide.

😊 In this Wilder Journal article we focus on the situation of women within the digital divide, as well as our inclusion and belonging to digital participation spaces: are they accessible and close spaces for us? Do we feel comfortable in them? They are ours?

😉 Read the full article of "Does the digital participation gap have a gender?" in Wilder Journal Platoniq. 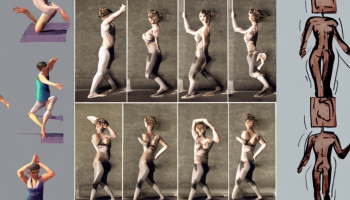 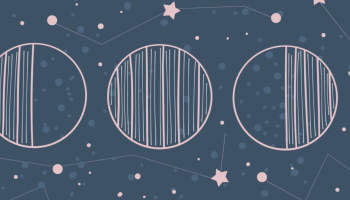