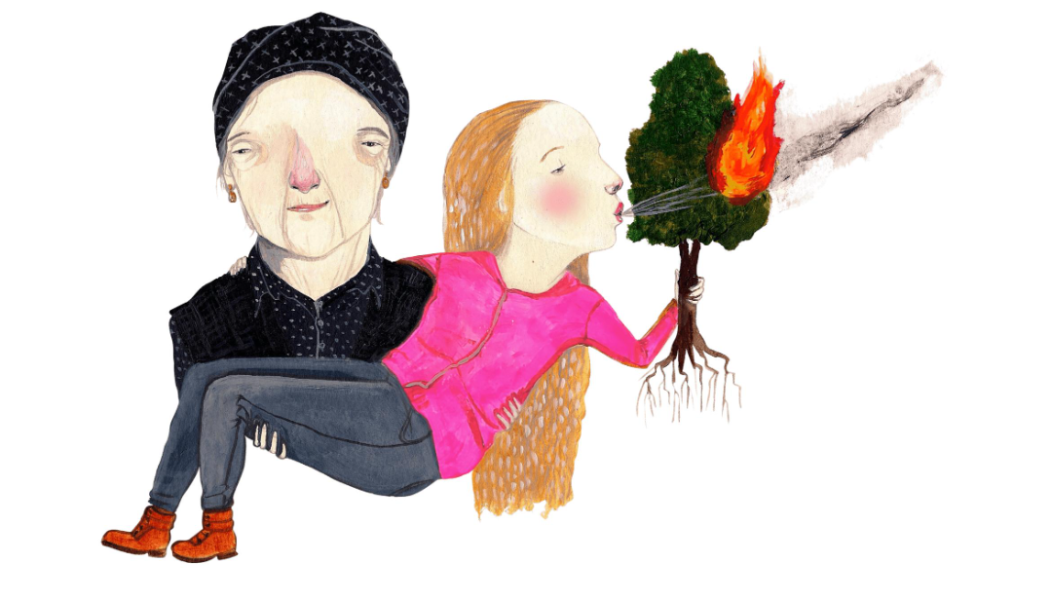 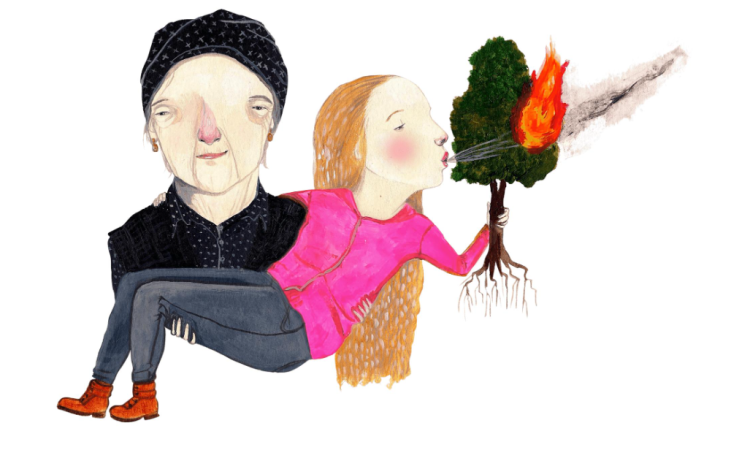 🌳If the most damaged part of a building is where the fire usually starts, those of us who have planet Earth as a home can see many areas on a daily basis that need to be cared for and are clearly at risk. We will not be the first or the last to feel like firefighters with too many sources of fire at the same time, and not knowing which way to pour the water. Luckily, we know we are accompanied and we know that "our part" is to spread initiatives and people willing to collaborate to carry them out. Once again... Thank you very much for your trust!

📬 In this newsletter we want to make you aware of the neighborhood fight to stop carcinogenic emissions from an incinerator that expels its fumes 200 meters from homes where thousands of people live; the judicial appeal to close once and for all an industrial kitchen factory that fills the school environment of a school with noise, traffic and waste; and the preservation of a forest fragment, the Volpelleres forest, with its own great biodiversity and threatened by the town hall itself. 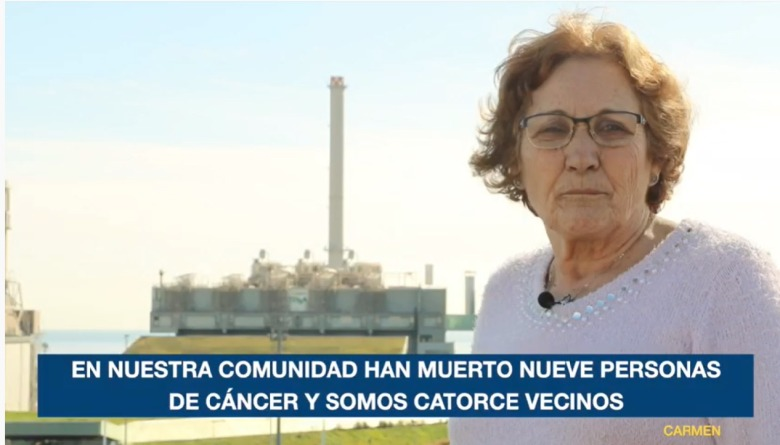 🙋‍ The need to breathe clean air, not polluted by companies that fraudulently manage the control of their emissions, is a fundamental right for the inhabitants of an ecosystem. More so when this ecosystem is urban.

♨️ Thousands of people live 200 meters from the chimney of the TERSA incinerator and the fight is to demand through criminal proceedings that the managers and other positions of the public incinerator assume their irresponsibility for the bad paxis documented in the complaint.

👉 The Environment Prosecutor's Office has already proved them right and now they want to appear in the case for ecological crime against the incinerator. join them on goteo.cc/humosquematan. 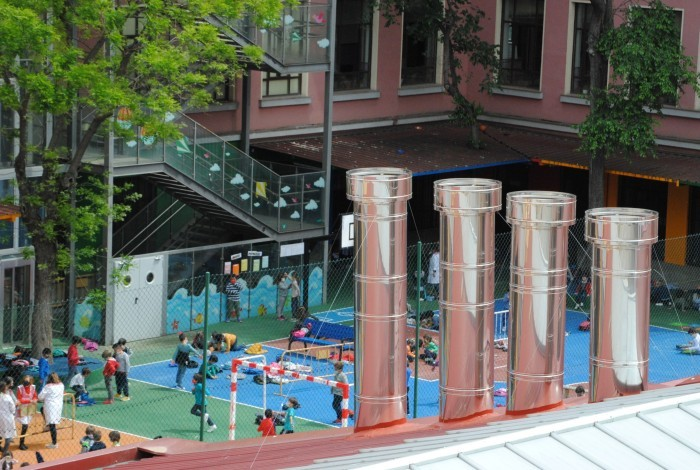 ⚖️On May 25, the justice annulled the license of the ghost kitchens of Alejandro Ferrant 8, the industrial kitchen factory whose installation next to the school was allowed last year by the Madrid City Council.

🤯 Unfortunately this judicial decision has been appealed by the City Council and now the neighbors are forced to defend their case again before the Superior Court of Justice of Madrid and for this they need your help.

💪 The ultimate goal is to close the ghost kitchens that, as a judge has already confirmed, fill the school environment with noise, smoke, traffic and waste. make it possible in goteo.cc/stopcocinasfantasma2022.

Let's save the Volpelleres forest 🌳 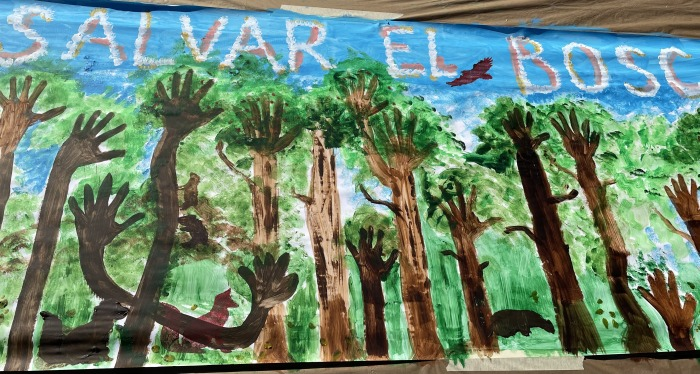 🐥 In Sant Cugat del Vallès, Barcelona, there is a forest fragment, the Volpelleres forest, with great biodiversity, typical of a natural forest and not an urban park, as it has been described by the council.

🫁 It is a unique and singular urban lung, with more than 40 species of birds, with badgers, foxes, wild boars, reptiles, amphibians... A corner of peace where you can enjoy nature and where the songs of the birds, among the noise of intercity roads, trains, cranes, excavators and concrete mixers.

✊ The objective of this campaign is clear: to preserve the values and ecosystem services that the forest contributes to the human lives of the territory and to those of the rest of the species. Support them in goteo.cc/salvemvolpelleres!

Journal: Empty Spain and its fires 🌬🔥 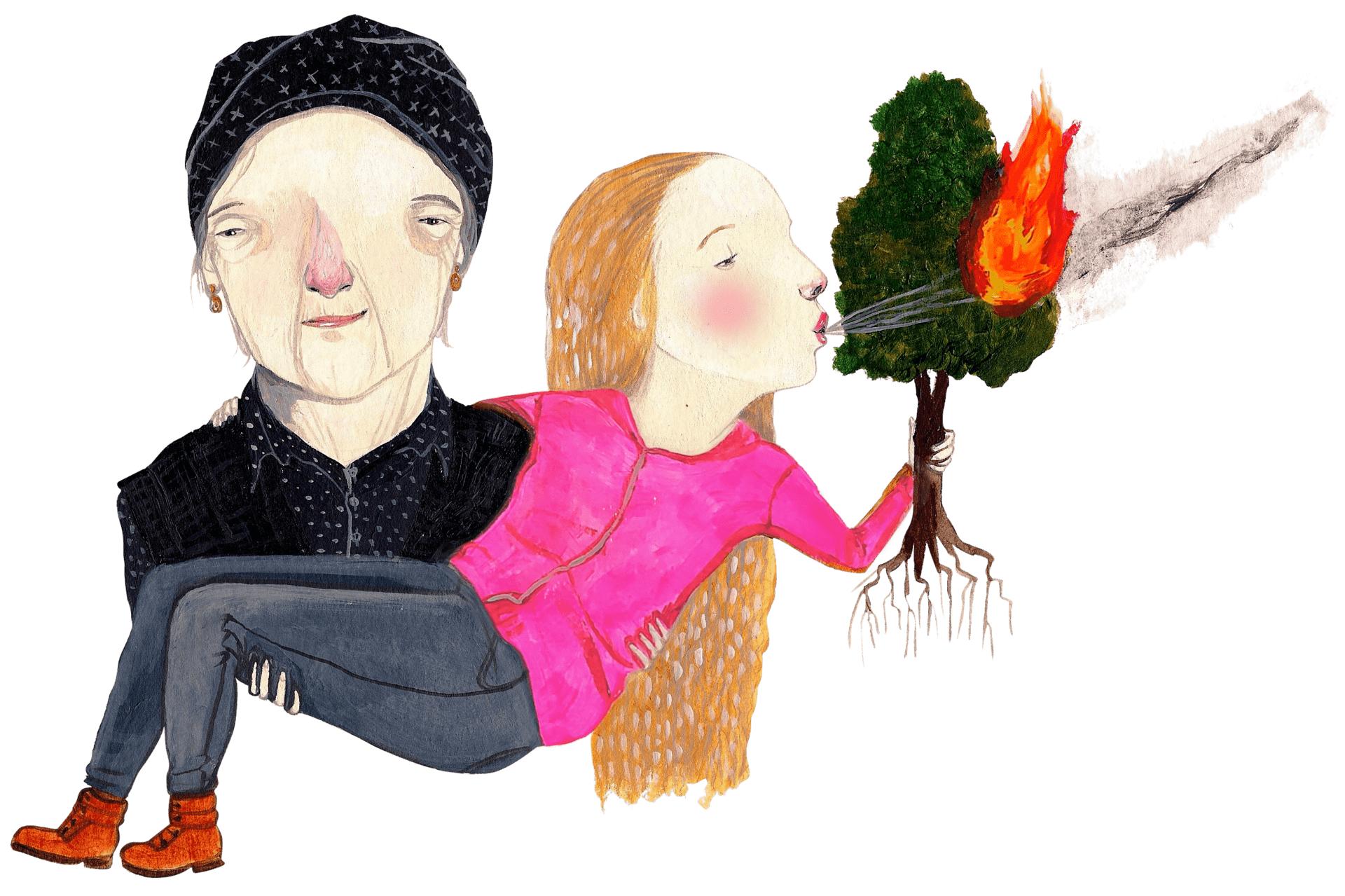 🌬"The whole village goes to fire and wedding" is a beautiful expression that hides a lot of wisdom. It is also the opening sentence of an interesting article that you can read in Platoniq's Wilder Journal, which talks about communal solidarity in the face of fires.

👥 Along with Civio, Rebrotem and Proxecto Batefogo we talked, reflected and defined three concepts (fire, fire and town) to understand their interrelation, looking back to recover the traditional practices that helped so much to preserve the beauty of our territory.

😉 Take a look at the text in Empty Spain and its fires and let's share impressions on networks. 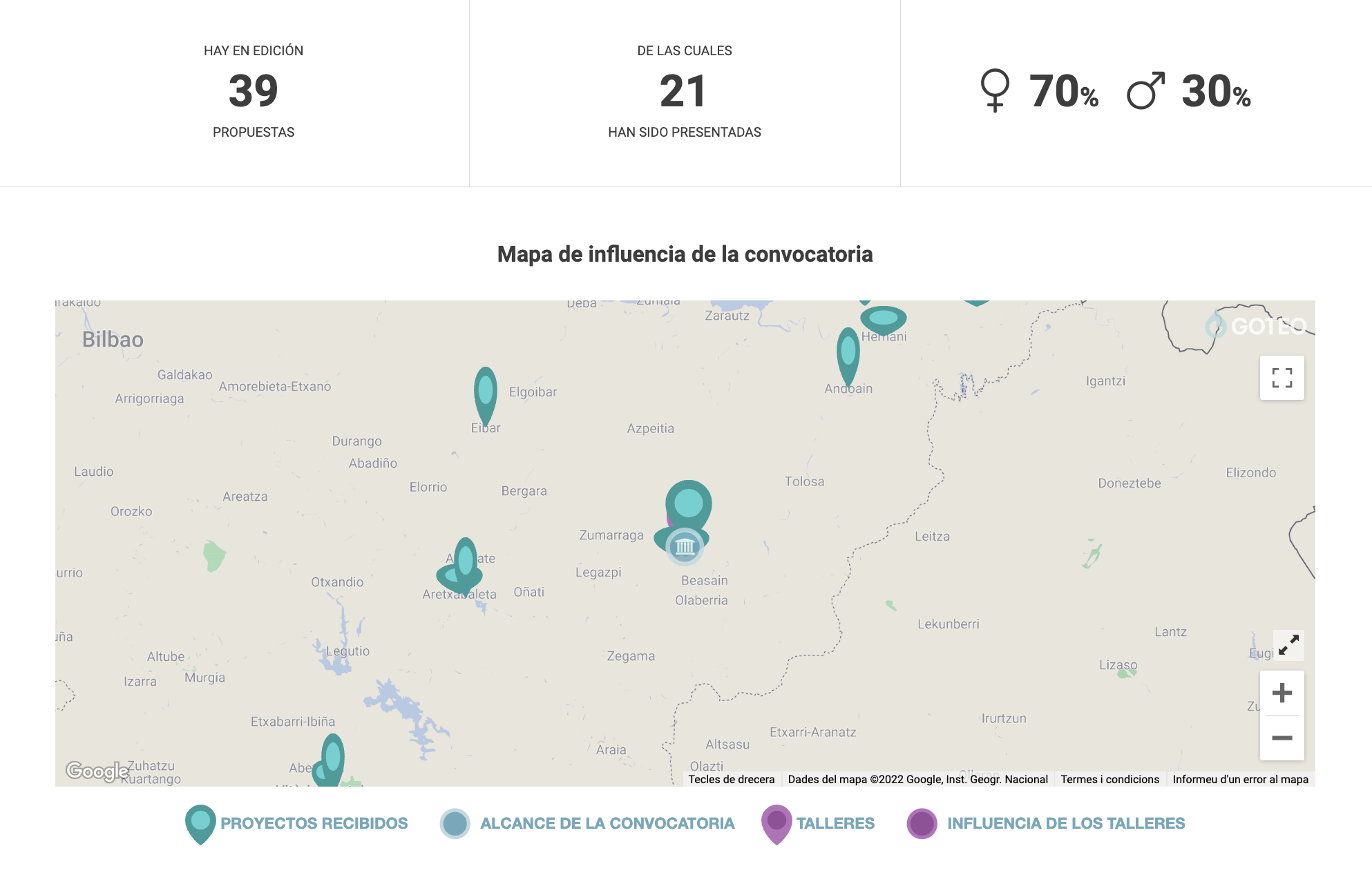 ⌛️ And this June 23 we close the call to present cultural projects in #PiztuMeta2022! A lot of haste and a lot of campaign presented at the last minute, but satisfied with the quantity and quality received.

😊 One more year, the collective financing proposal in Matchfunding with the Diputación de Gipuzkoa has had a response and there are up to 39 proposals created and 21 submitted to opt for this crowdfunding formula by which for each euro contributed by citizens, the Diputación will contribute one more euro until a pool of €47,000 is exhausted to promote up to 15 initiatives on our platform.

🗓 Next July 12 we will communicate the list of selected initiatives and we will give you a preview of their objectives. 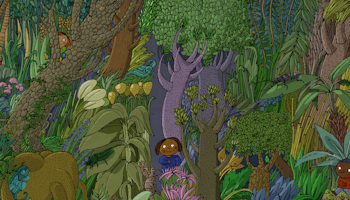 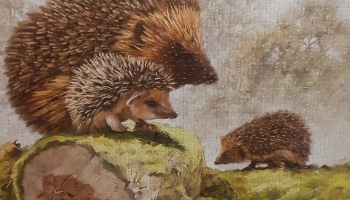 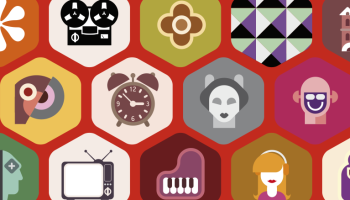