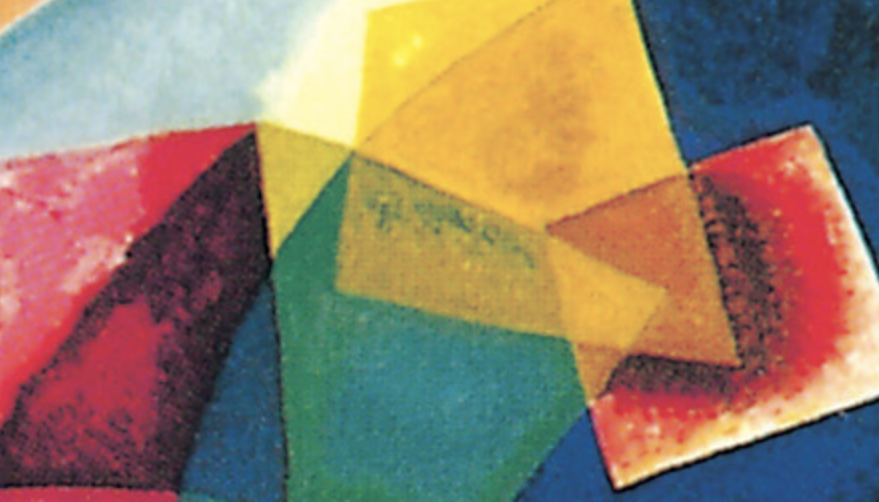 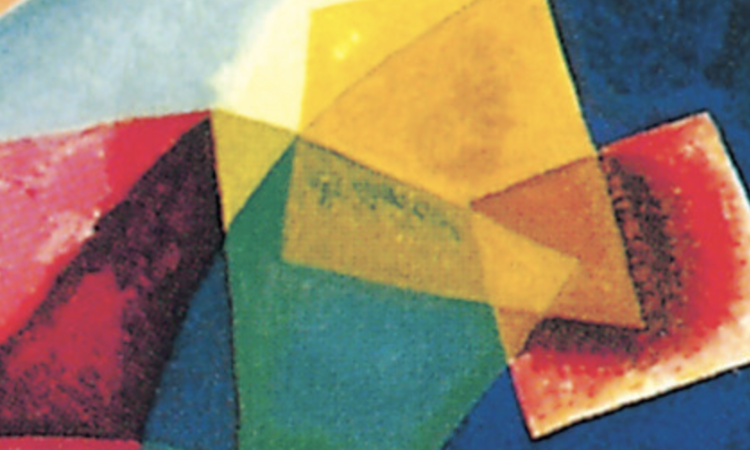 💪 Some say that in an hour of play you know more about a person than in a year of conversation. Here we agree very much and it seems to us as healthy as it is fun to find each other, whenever we can, through art, leisure and research of the world around us.

📬 In this newsletter we have brought together three projects that appeal to our innocence to inquire about our own freedom and its limits, our courage when it comes to exploring new places solving enigmas and the happiness of cooperating to achieve common goals unreachable to individualism. We hope you enjoy it as much as we do! 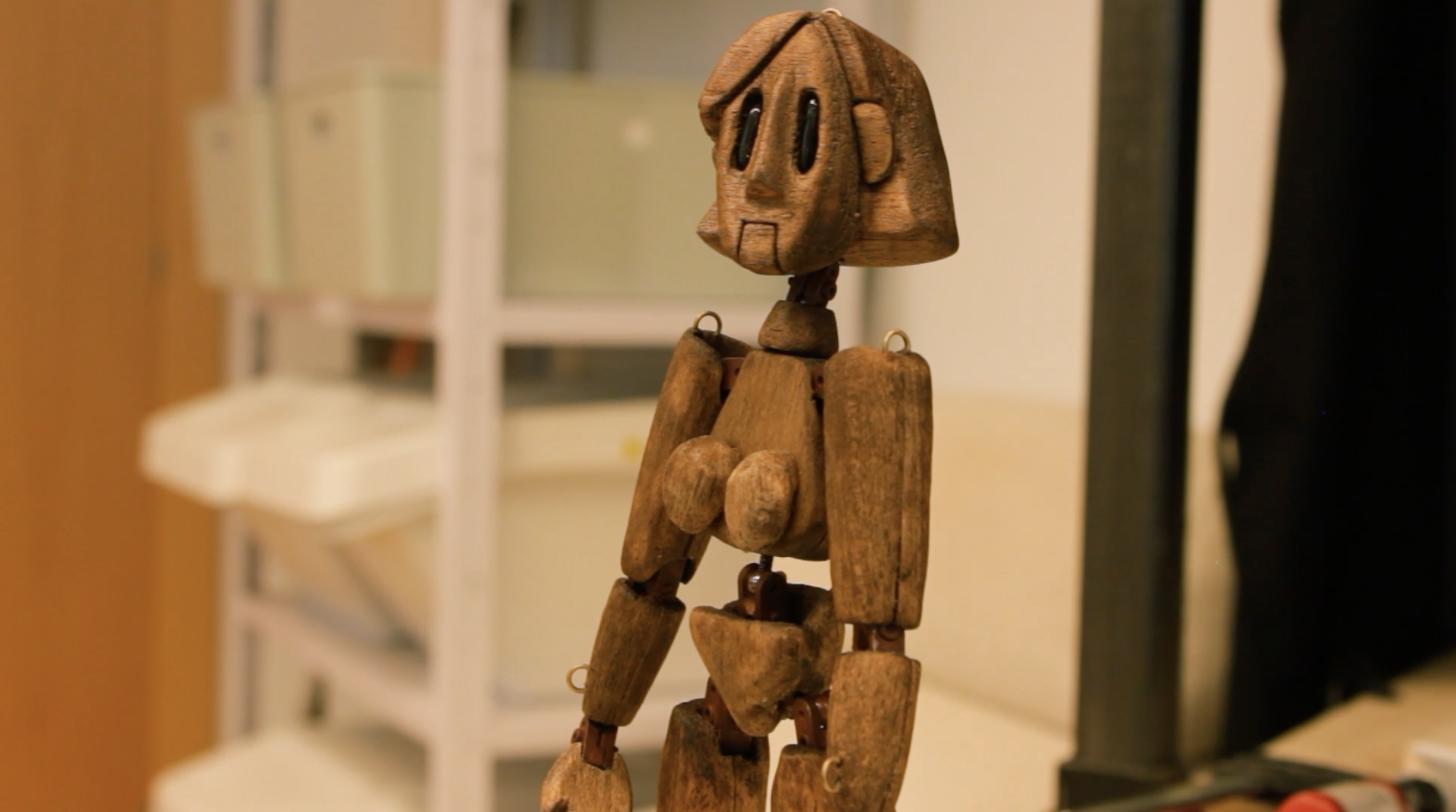 🧶 What would happen if we cut the strings that hold a puppet? Would she be free of her ropes or would she fall? She evidently she would fall. With which we can deduce that a puppet the more strings the more freedom of movement. But be careful, don't take so many that you can get tangled up.

❤️ The idea for this short film arises from an aphorism by Rafael Sanchez Ferlosio that says: “I usually say that I don't know what freedom is, but as in many other things, the most solid argument I have is nothing more than an allegory, that of the strings of the puppet, the more, the more freedom "

🎈 If you want to make possible this project that addresses the issue of freedom related to women and their social condition, enter and support them in goteo.cc/txotxongiloa. 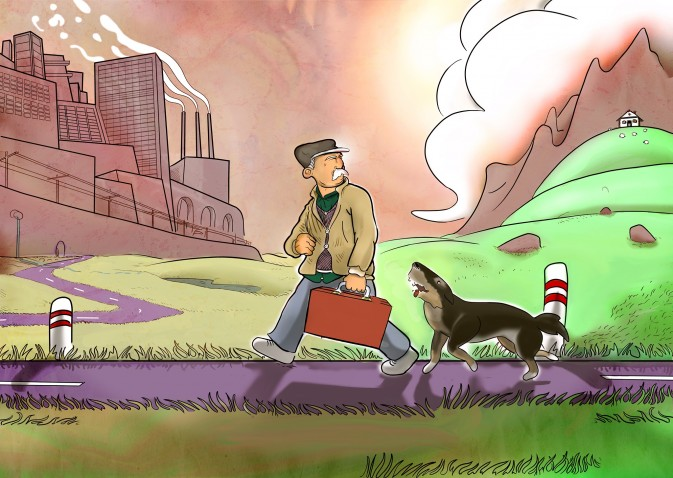 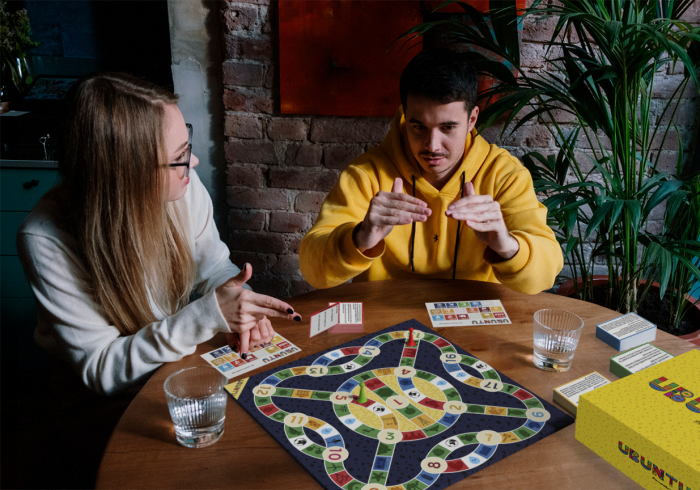 📒UBUNTU game was born during confinement due to the need to sensitize and inform citizens in a playful and fun way on sustainability issues to prevent another crisis, even greater than the one that Covid-19 is giving us, put our well-being and well-being at risk. survival on this wonderful and unrepeatable planet Earth.

🤗 It takes its name from the African philosophical concept Ubuntu, whose meaning, humanitarian and community values mean that “If everyone wins, you win”. This is one of the biggest novelties that UBUNTU game offers from the rest of the games that are usually found in the market, since there is no winner or winner to use, but it is a common challenge, in which the participants are part of this one and they will only win if they manage to overcome it together.

☀️ If you like the idea, promote this collaborative game where each and every team completes the Sustainable Development Goals in goteo.cc/ubuntu. 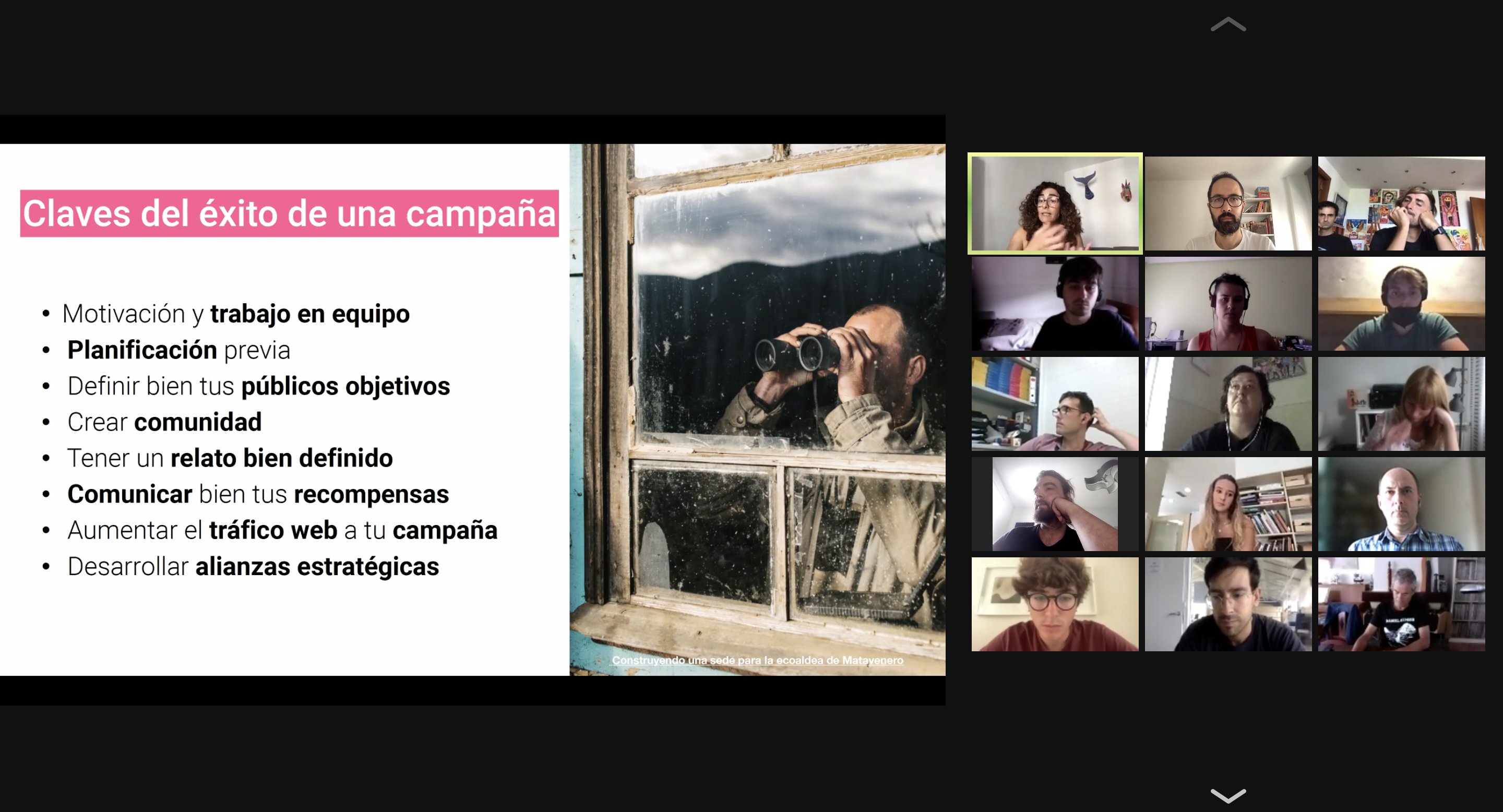 🚀 September got off to a strong start with the First # PiztuMeta2021 Workshop with the Gipuzkoako Foru Aldundia - Gipuzkoa Provincial Council, focused on campaign communication for new promoters.

💪 This will be the fifth consecutive year in which 15 projects will launch their #crowdfunding campaign with the € 70,000 #matchfunding bag from the Provincial Council.

😉 We continue with all the enthusiasm of the first day and we will inform you of all the progress. Thank you very much for trusting us one more year! 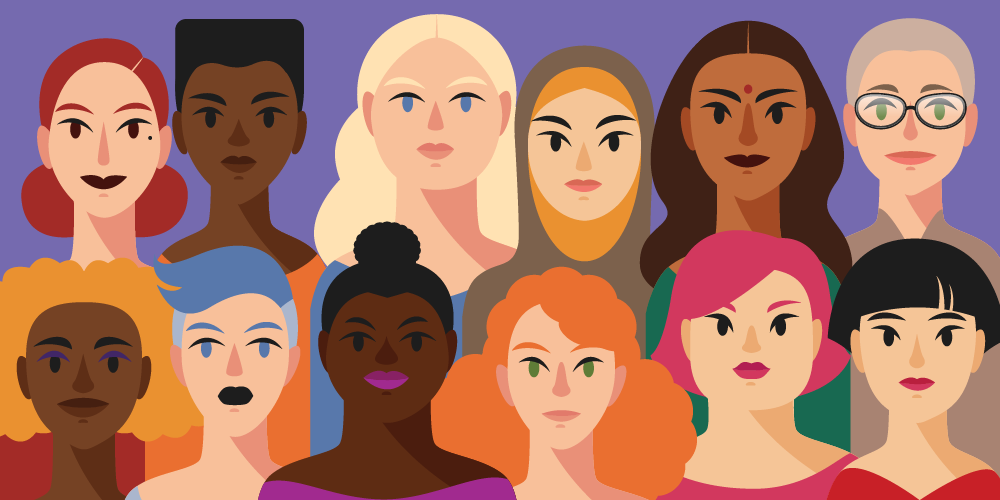 💔Not all citizens have the former right, now the privilege, of an indefinite contract in a company that complies with labor rights and under the timely defense of a union, union or association. In fact, the lives of many women workers have worsened in Spain in just a few years with the liberalization of layoffs, the decentralization of collective bargaining and the erosion of the system of political representation during the economic recession.

💚In this article that we publish on the blog and you can read here we look back to understand how the Traditional models of union organization are no longer usually effective due to the high temporality, cultural differences and, above all, due to the fragmentation of the workforce. We will mainly be accompanied by Las Kellys who were born as a WhatsApp group in 2014, formed an association in 2016 and today form the Las Kellys Union. Along with them, many others are an example of neo-unionism that has come to stay. 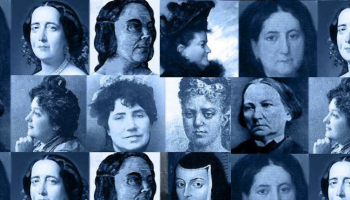 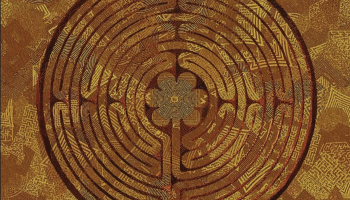 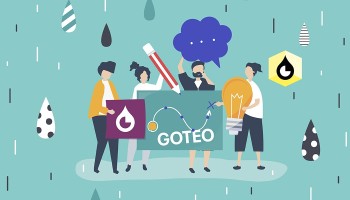