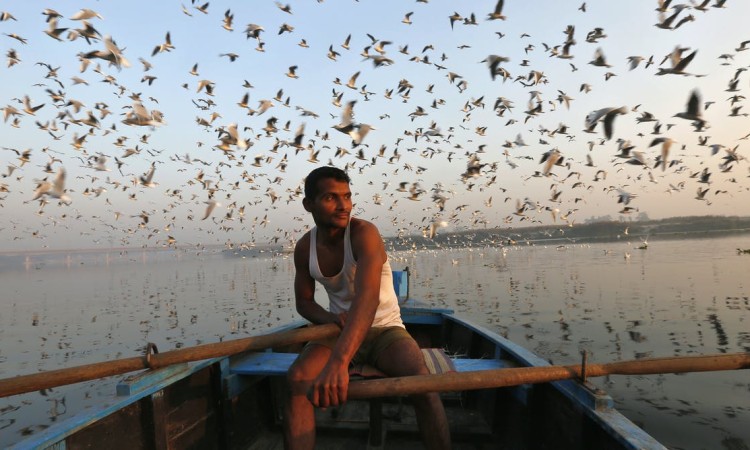 🌱 Librado Rivera said that "if it were the loving homeland and gave shelter, sustenance, land and tools to plant, no one would abandon it to go and beg for bread in other countries where they are despised and humiliated." Unfortunately, we still live in a world where internal violence and the looting of other lands force untenable situations where people are forced to choose between a slow agony or to flee forward even though the hope of a better life is weak.

📬 In this newsletter we want to show some of those lives that gave way to hope and, upon arrival, they not only found a home but also numerous challenges and the strength to overcome them for themselves and for the entire migrant community. We are talking about three projects: that of a group of Syrian journalists who had to migrate and now want to participate in understanding between cultures; from an initiative that has been analyzing and proposing actions to guarantee the right to migrate for almost two decades; and of new narrative proposals where the migrant community can explain its rich reality in which to identify ourselves as a diverse society. Shukran for sharing so we can move forward together. 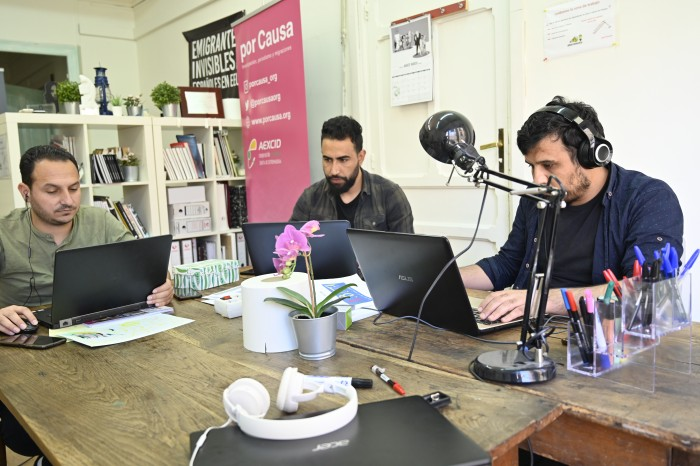 💥 A year and a half ago, a group of Syrian journalists arrived in Spain after leaving their country behind, immersed in a war that seems endless. They found a welcoming place where the people who welcomed them, but also experienced that hate speech against those who, like them, were born elsewhere or have a different skin tone.

😌 Thus, they said that a medium was necessary in which to feel represented. With that spirit, Baynana was born, a digital magazine in Arabic and Spanish that talks about the social problems faced by the migrant and refugee community. A medium that shows their role in Spanish society, in which they live, of which they are a part, to which they contribute and enrich with their culture, their work, their history, their traditions ... The objective is to make visible struggles and dreams , not very different from the rest, highlighting what unites us as human beings instead of what separates us. Baynana means "Between us" and encompasses us: "we" are "all", there is no "others" or "them".

✊ Supports a journalism in which migrants and refugees speak. #FoundBaynana in goteo.cc/baynana. 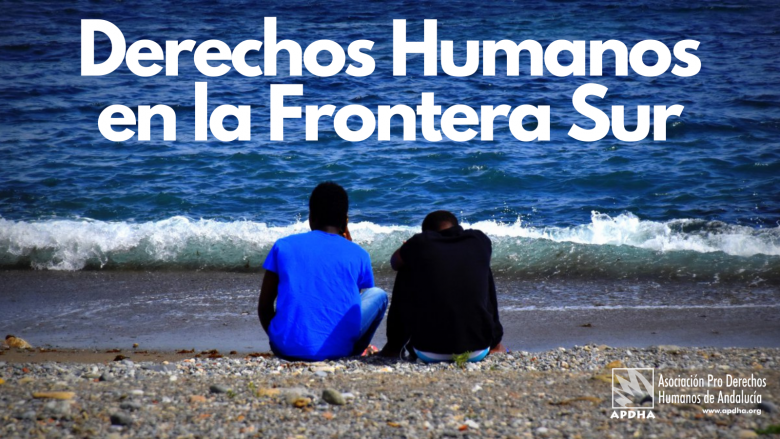 🚢 The Andalusian Human Rights Association (APDHA) has been producing the report "Human Rights on the Southern Border" for almost 20 years. Year after year, with this report they denounce the violations of rights suffered by migrants as a result of the policies borne by EU countries with the sole purpose of preventing people from reaching European territory.

🔊 Migrating is not a crime and for them they want to continue denouncing this reality. To be one more speaker in the defense of another migratory model based on rights, so they need your support to continue developing this research, analysis and complaint work.

📝 With this report, they intend to analyze the evolution of migration flows and the consequences of migration policies on the lives, rights and guarantees of migrants, taking into account the gender perspective and the realities of childhood and youth. Make visible the systematic violations of the rights of migrants in their migration projects, focusing on the Southern Border. Denounce the lucrative border business that moves billions of euros annually. You can support them in goteo.cc/fronterasur2022. 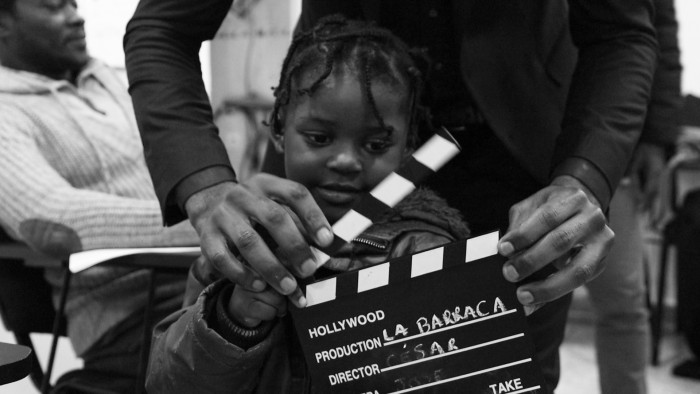 🌍This project consists of making a documentary fiction film about the experiences of African migrants in their attempt to reach Europe. The team is made up of a group of people connected between Morocco and Spain, committed to the struggles for freedom of movement. His work focuses on the border between Morocco and Spain, so his intention is to contribute to social denunciation and the creation and visibility of new narratives on migration and migrants.

⚡️ The title, Norda, refers to a symbolic place built between border violence and migrant resistance. This place, named after Césaire Tatchiwo, a member of La Barraca, is an imaginary island located in an imprecise place between Africa and Europe. This symbolic and imaginary geography seeks to explore, deepen and make visible the concrete realities of the border. Norda is a way of talking about the border escaping from the delimitation of the nation states. Fiction is here a device to dismantle racist discourses that deny the agency of Adventurers and Adventurers as creators of new forms of life in common and spaces of politicization and resistance.

👉 If you want to make this project a reality where actors and actresses will give testimony of their own lives, enter and collaborate in Norda 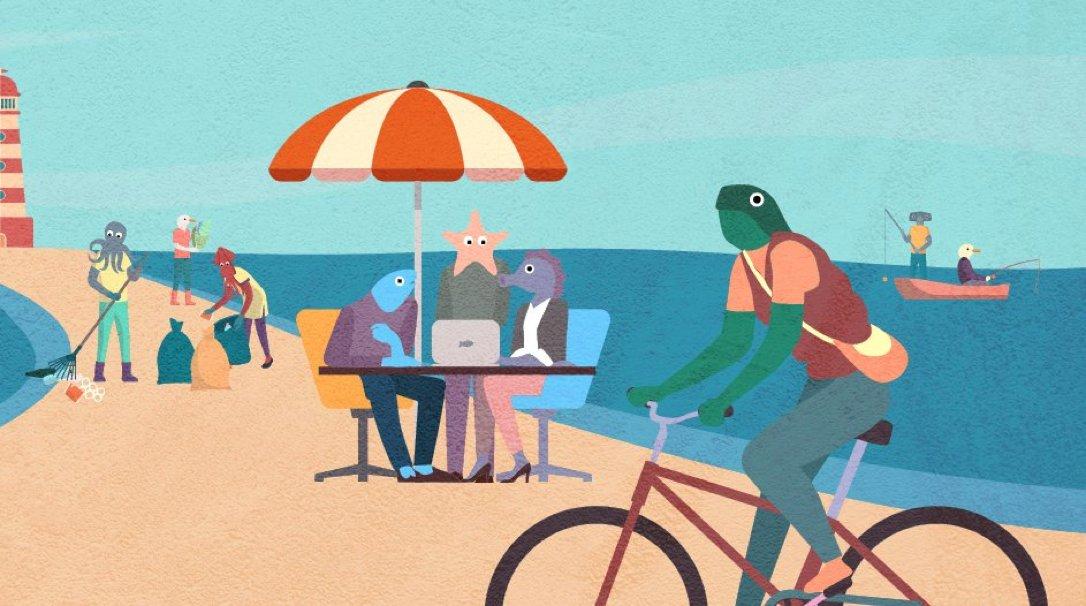 The call Bluecrowd has gone from strength to strength with about a dozen projects presented, among which we will choose the finalists this coming April 22nd. This time it is a collaboration at the European level to promote the blue economy, which is all activity that seeks to conserve and sustainably use the oceans, seas and marine resources for sustainable development.

In Spain, it is promoted by the Seville Chamber of Commerce and our work at Goteo is to accompany projects and offer the crowdfunding platform so that they can receive the best possible financing to continue taking care of this Mediterranean that we love so much. In the next newsletter we will tell you more about the selected initiatives! 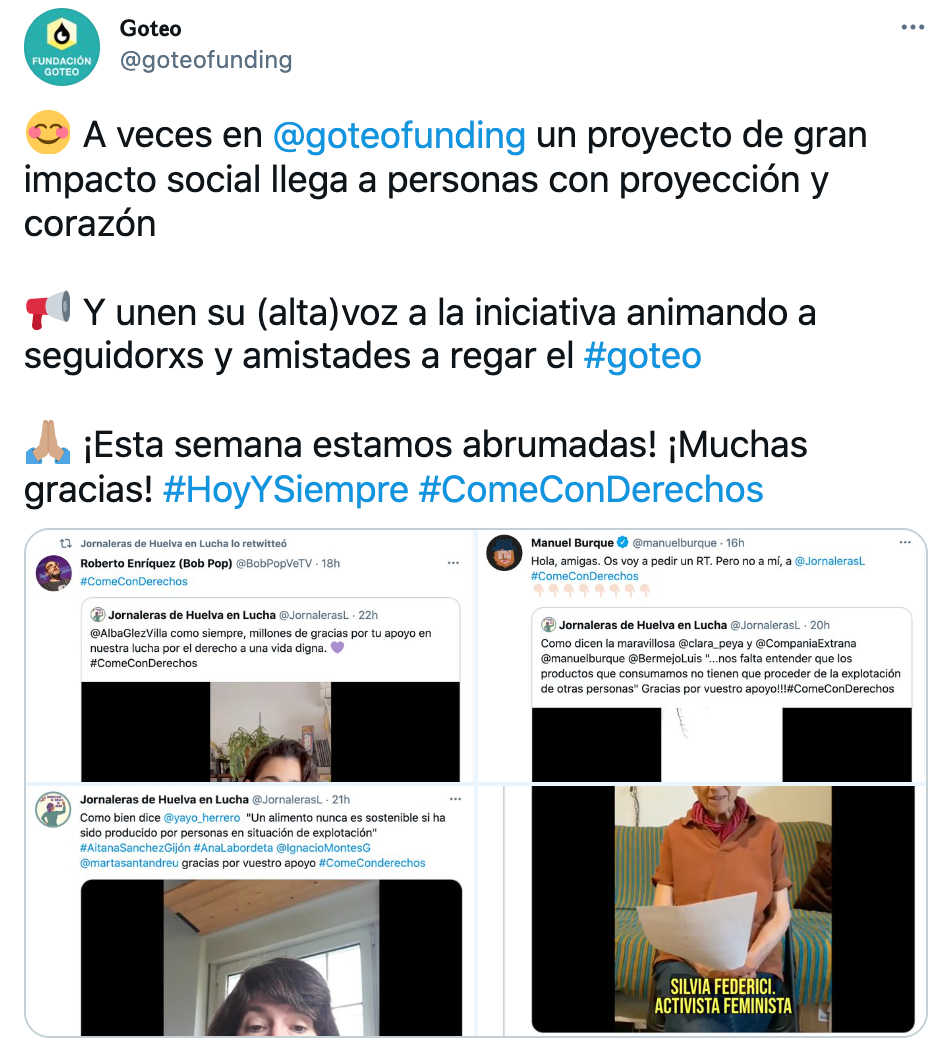 This is how we express it through networks and here we want to vindicate it. In a society whose increasingly scarce asset is care (another day we will talk more about it), the fact that people with great monitoring and convening power decide to support a social impact campaign is not only a gift for the promoters, it is also a hymn to hope about cooperation.

Every week we have the support in some project or another by people with influence and, on many occasions, we discover that some are very active in their personal life, beyond the professional one for which we know them.

That said, and just in case you still don't know about the Jornaleras en Lucha campaign, go to goteo.cc/jornaleras and discover how this initiative has moved so many hearts!

The training Crowdcoop yesterday April 13 in Girona was a success! So, if you missed it, we encourage you to sign up for the next April 22 in Camp de Tarragona and April 27 in Terres de l ' Ebre!

The workshops are free and online, for cooperatives that want to learn how to promote a crowdfunding campaign to finance an idea or project. So take the opportunity to learn something new and keep moving forward! We will wait for you. 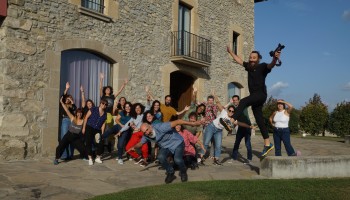 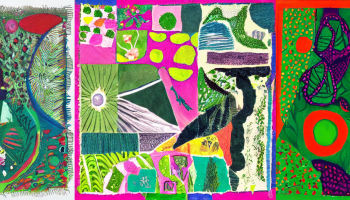