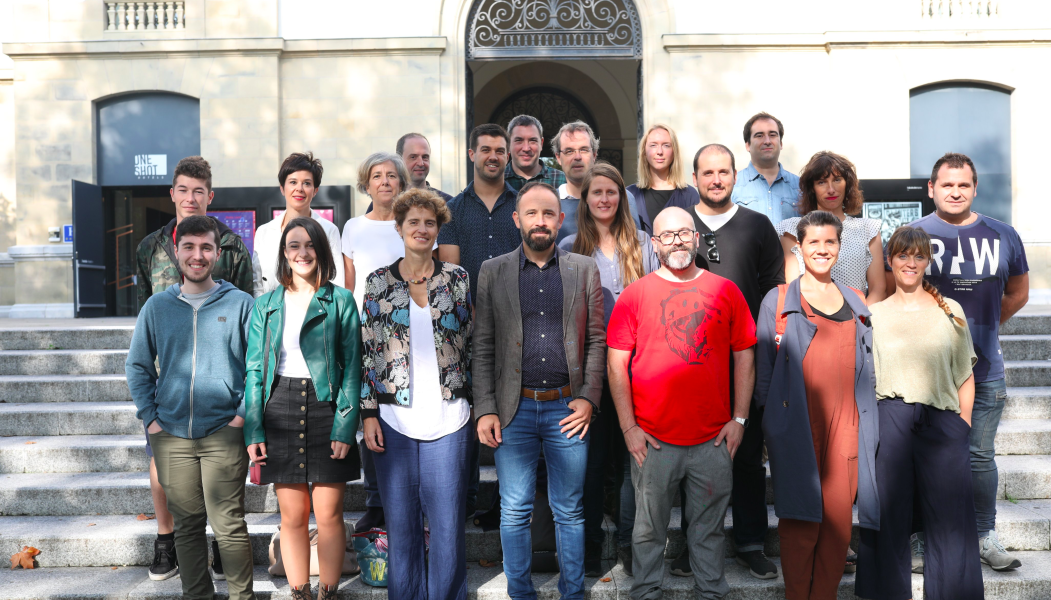 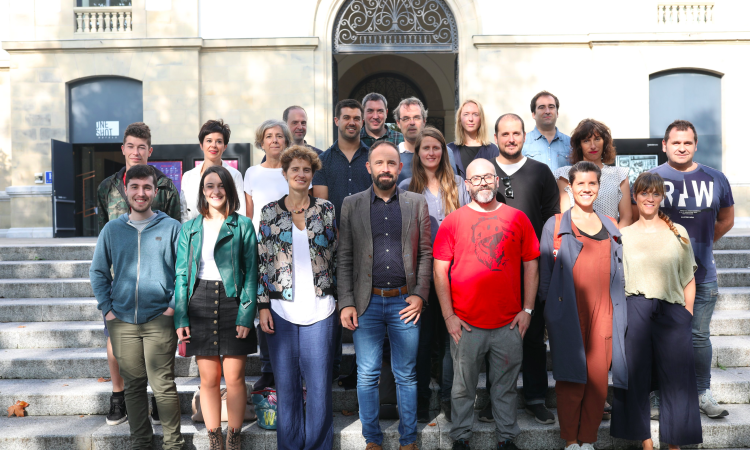 The 14 projects of Meta! who began their crowdfunding campaign last September have successfully exceeded their financing objectives and will have the necessary resources for its implementation throughout 2020. In this edition, a total of 146,808 euros have been raised, of which 70,000 euros have been contributed by the Department of Culture of the Provincial Council of Gipuzkoa and the rest by the citizens who have supported the various initiatives presented.

Of the 14 proposals submitted, 11 have exceeded the estimated minimum resources to execute their project by more than 20%, which accounts for their acceptance by the public and will allow their promoters to have more means and resources in their development and execution . It is also noteworthy that the economic contributions have been produced in all the Gipuzkoan regions and have widely exceeded the borders of our territory with donations made from different countries in Europe, America and Asia.

The projects under campaign received a total of 1,322 donations, the highest average contribution being 57.73 euros from the 49.6 euros of the general average contribution from the Goteo platform. The minimum average budget requested for successful projects was 7,836 euros, but then the average amount of money raised amounted to 10,486.29 euros. Another remarkable result.

The deputy of Culture, Denis Itxaso, has valued very positively the results obtained through crowdfunding and stressed that “Meta has become the gateway for many new creators and cultural projects, playing an important role in the renovation and expansion of our cultural landscape ”. Likewise, the head responsible has highlighted “Meta's role as an instrument that provides greater sustainability and is a means of citizen participation that, with its support, also determines the destination of the contributions made by the Department to this program”.

The call Goal! 2019 initially received 38 projects of which 35 and 14 were evaluated were considered to participate in the crowdfunding campaign, in which all of them have finally exceeded the estimated minimum resources to make the presented cultural initiative possible. The themes and disciplines that focus the projects have a rich diversity and contemplate, from the edition of a book of stories, the production of a short film or documentary, to proposals dedicated to fashion or gastronomy.

With Meta! 2019 there are already four crowdfunding calls made, in which a total of 601,035 euros have been raised to finance a total of 63 cultural projects. Itxaso has pointed out that, since its creation in 2016, Meta! It has been consolidated in Gipuzkoa as a tool available to cultural agents to finance initiatives that enrich and strengthen the local fabric. “Meta brings new resources, allowing to expand budgets and count on citizen participation to select projects worthy of support from the institutions. All this contributes to a more transparent cultural policy in the granting of aid and with greater social involvement” 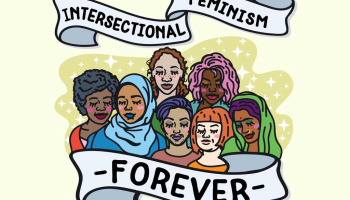