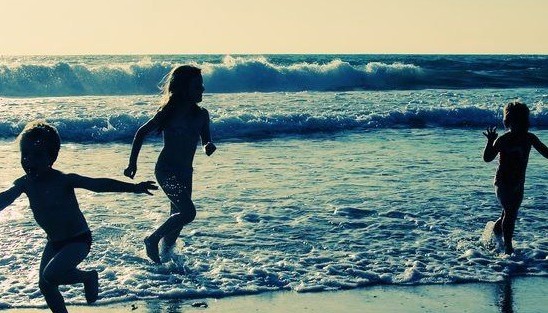 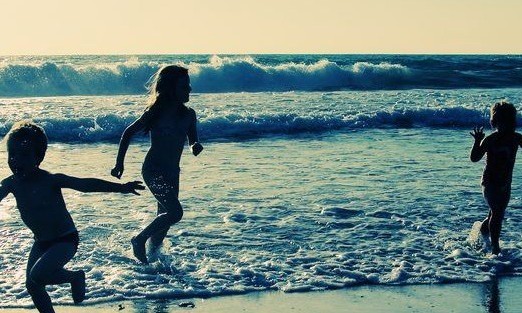 🌊 More and more countries are discovering the strength of coordinating and collaborating through joint policies and actions in the blue economy sector. At Fundación Goteo, with the support of the European Regional Development Fund, we promote the project Blue Crowdfunding Interreg MED that aims at mainstreaming the use of crowdfunding in the Mediterranean, supporting the launch of campaigns, establishing international training courses and combining public funds with crowdfunding to finance, test and validate initiatives that take care of the natural wealth of our beloved sea. 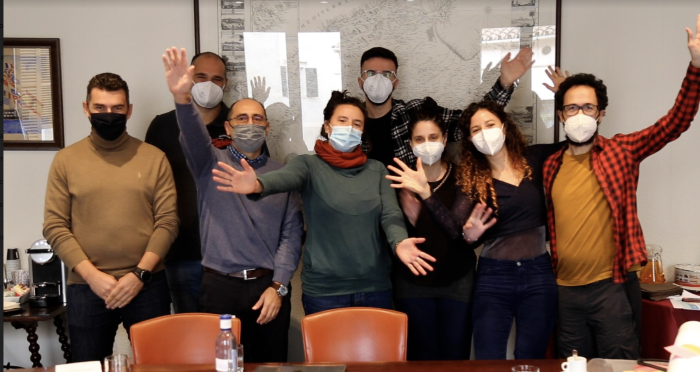 🤗 After launching three successful calls to promote projects in Spain, Cyprus and Greece, we decided to meet the representatives of the Region of Central Macedonia at our offices in Palma de Mallorca to share good practices and build bridges with other related entities that work on the island. Find out more about these two wonderful and fruitful days in this article. 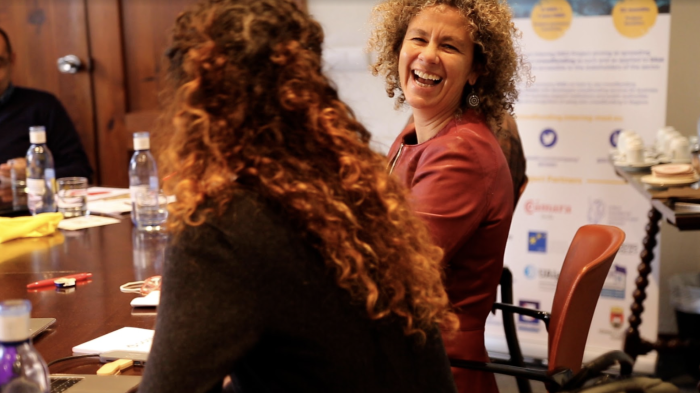 Given the difficulties in accessing financing and crowdfunding being the ideal alternative for SMEs seeking to develop business initiatives in the blue sector, we had the pleasure of hosting the meetings at the Mallorca Chamber of Commerce, where we were received by Alicia Bueno who told us about the institution's mission and was very interested in knowing both the Action for Wildlife and Galikos projects, to which she expressed her admiration and mentioned other similar initiatives promoted in the Balearic Islands. 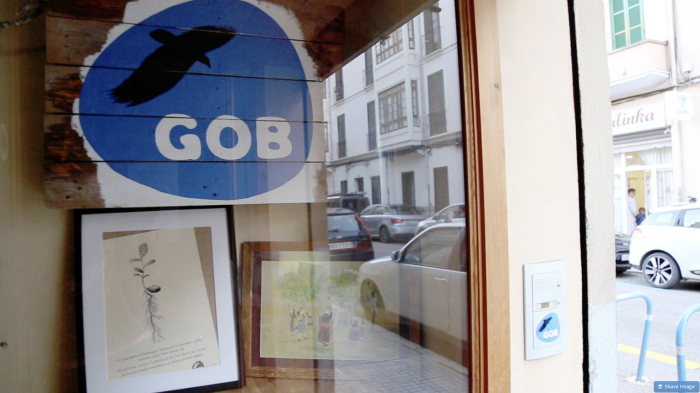 One of them was the GOB, which we went to visit at its headquarters. The "Grup Balear d'Ornitologia i Defensa de la Naturalesa" (GOB) is an environmental association founded in 1973, whose mission is to improve and preserve the environmental conditions of the Balearic Islands in order to achieve a sustainable ecological and social development in the area.

There we met Cécile Parra, project manager and fundraiser for the GOB, who told us how the association being a pioneer in the defense of threatened natural areas has been key to achieving the protection of such important enclaves as S'Albufera, Cabrera, Mondragó, Sa Dragonera, Sa Canova, Punta de n'Amer, Serra de Tramuntana, Son Bosc ... in the civic demonstrations against illegal developments in Ses Covetes, Llucalcari, Cala Llamp ...

Due to her background in coordinating civic struggles and promoting lines of scientific research, it was a pleasure to listen to Cécile and share successful experiences between Balearic and Greek projects. 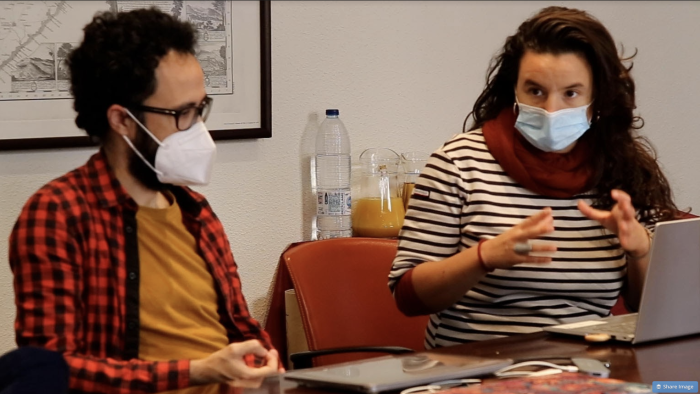 The next day we received a visit from Yaiza Santana at the Chamber, premises, representing Save The Med, a non-profit grassroots organization based in the Balearic Islands that works with a dedicated team and volunteers passionate about regenerating the Mediterranean Sea. It is an entity made up of scientists and volunteers who work closely with local authorities and stakeholders to create a network of Marine Protected Areas around the Balearic Islands, with the aim to allow ecosystems to recover and prosper together with the communities and industries in the area. By conducting state-of-the-art marine research with innovative and educational community projects focused on marine protection and plastic reduction, the NGO inspires action and helps build a generation of active change makers. 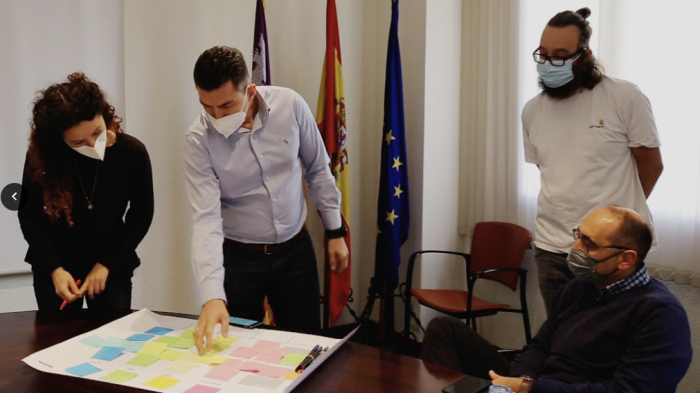 Both parties agree that it was a very enriching experience and, without a doubt, it will bear fruits in the very near future, when it comes to promoting marine renewable energies, developing a more sustainable aquaculture, greening maritime transport and reducing marine emissions in the Mediterranean. We are already impatient to tell you about upcoming meetings in different places, participating in exchanges and contributing to natural preservation! 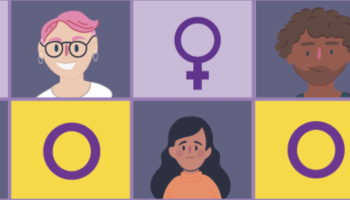 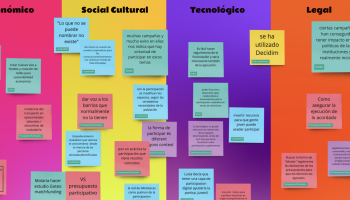