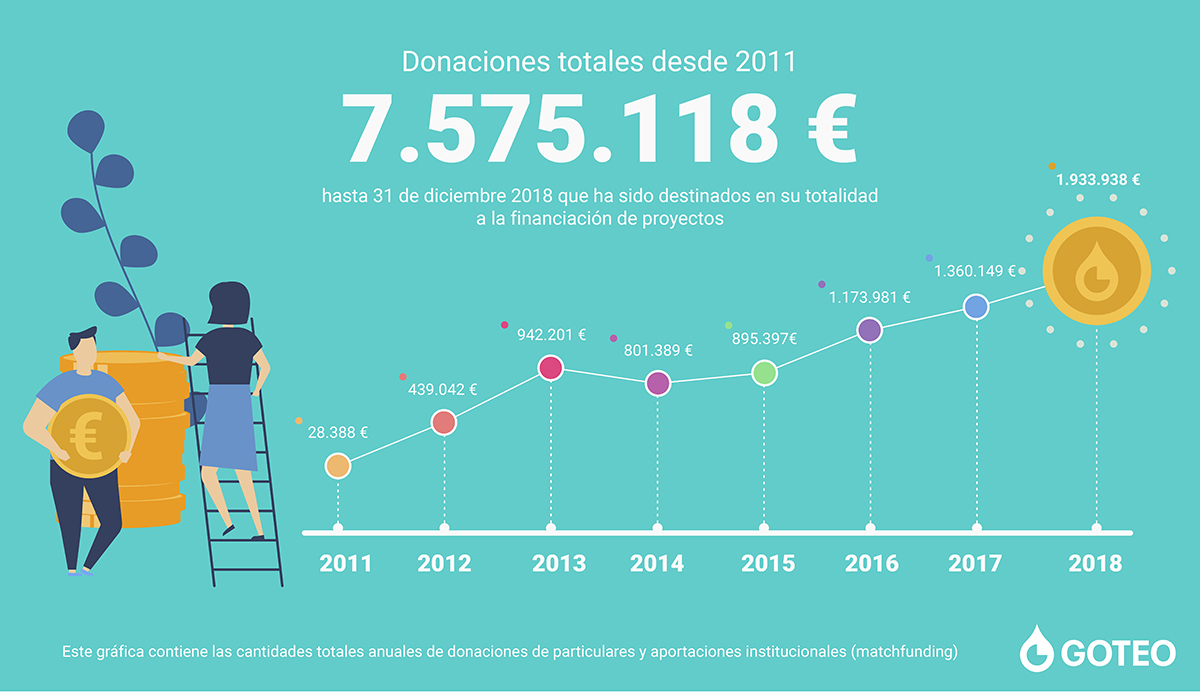 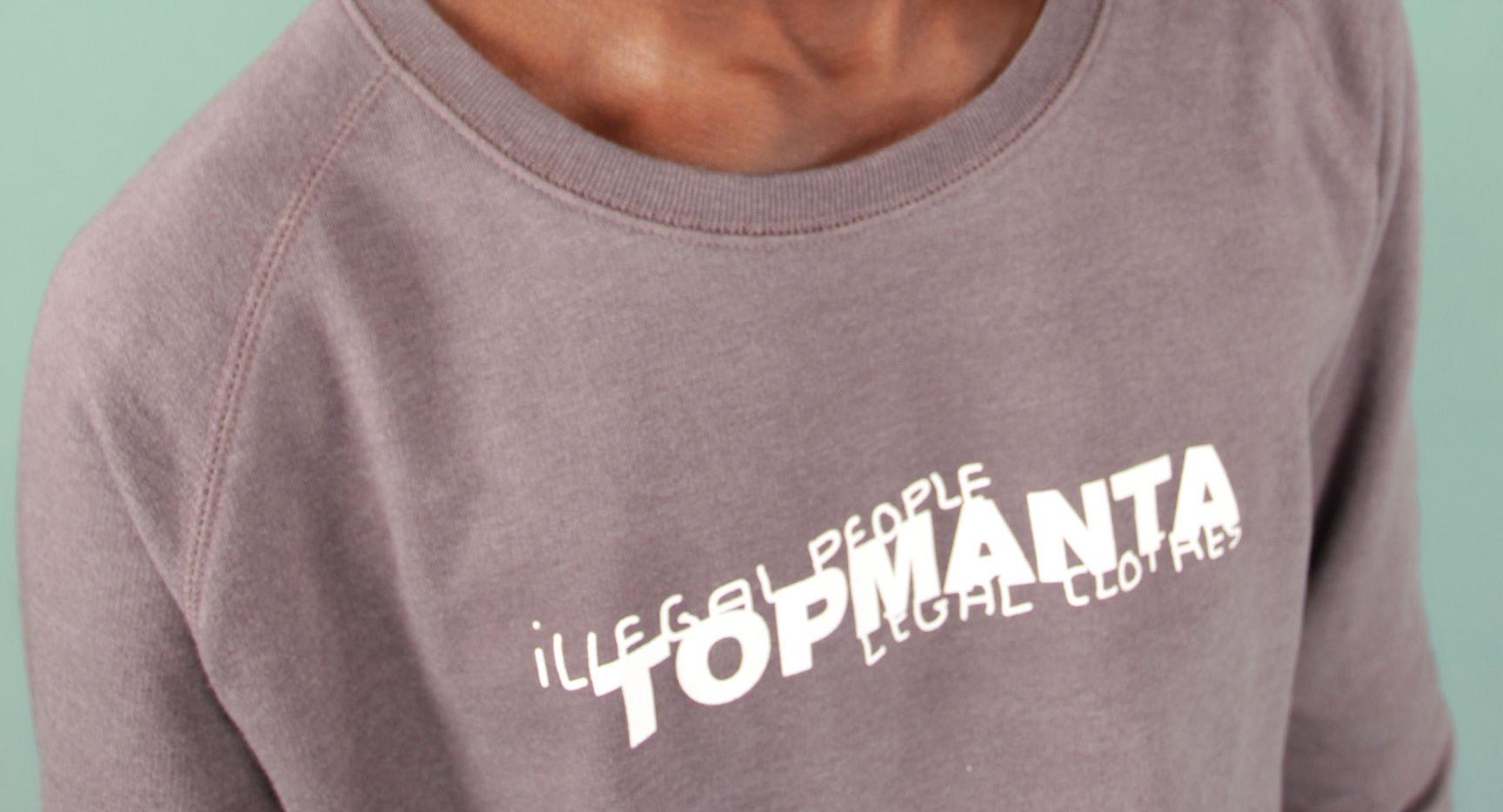 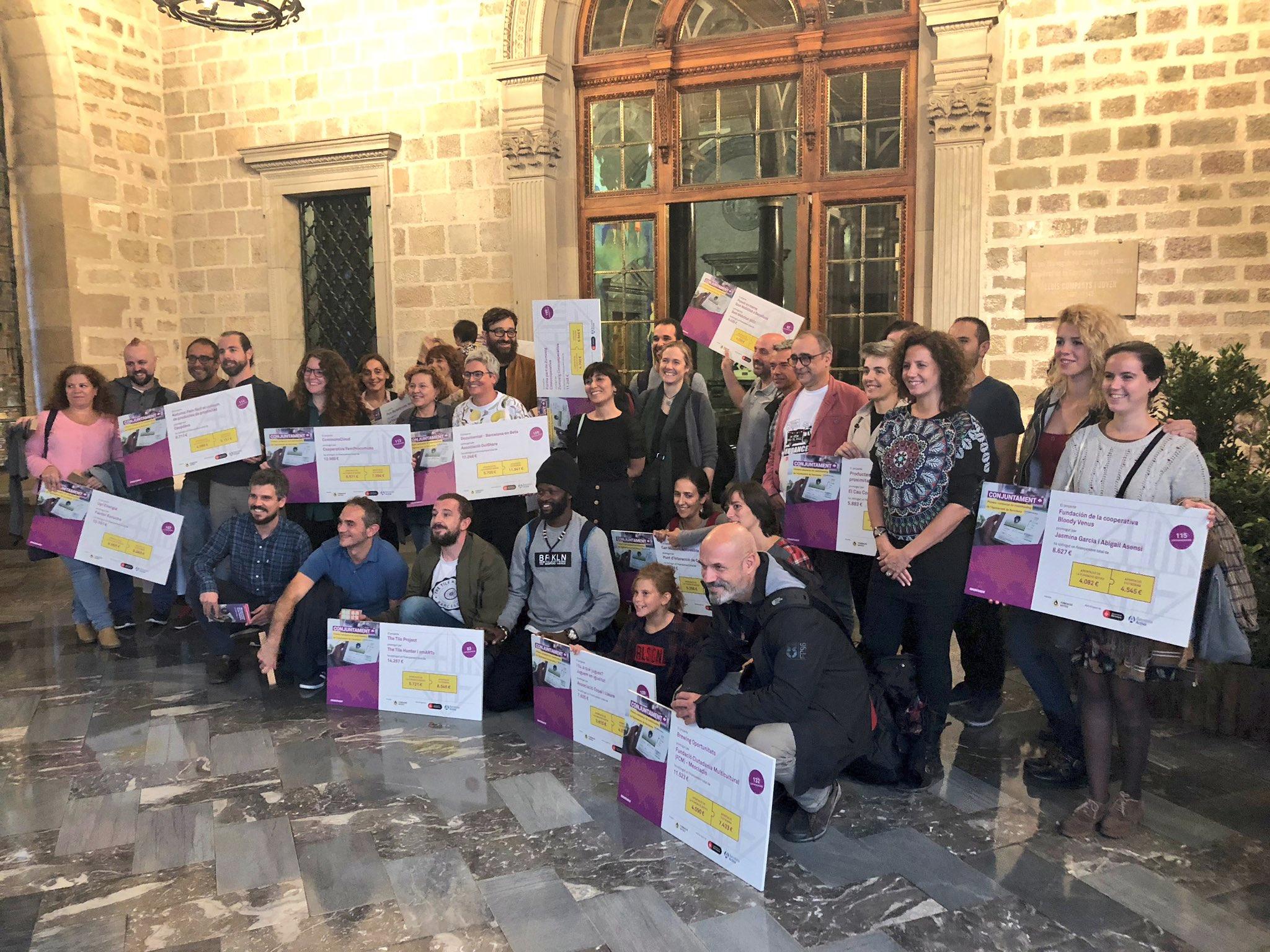 Sunrise, which is not a small thing