Goteo #171: About memory as history or historical

In Goteo we believe that #memory transforms pain into #hope, death into #life and impunity in #justice

Last weekend we celebrated the European and municipal elections. We were ready for the likely dance of seats, because after all "only the change is constant". What really surprised us and made us reflect were the statements, a few days earlier, of a certain politician from Alicante where he declared: "We do not see a need for Historical Memory, our objective is to promote important things."

Well, at the Goteo Foundation we believe memory is important. We believe the worst part of keeping some memories is to do it in solitude and we also believe that the historical memory is a relief, because it is a shared memory. 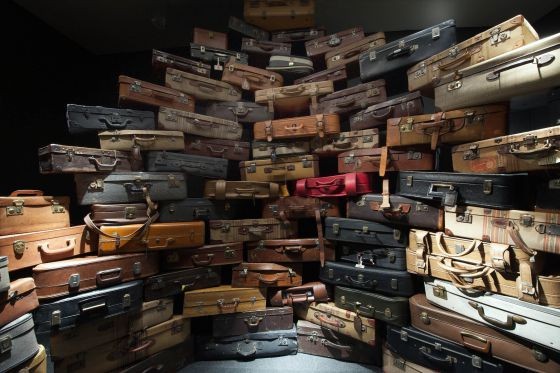 For all this, and especially for the justice that may emanate from giving voice to so many stories, we not only publish the article that you can read here, but in this newsletter we celebrate the campaigns that have taken a step forward, leaving a positive democratic footprint during the last months.

✊ Last year in February, La Comuna Presxs y Represaliados de la dictadura franquista launches a campaign to allow access to #justice to #victims or family members who suffered torture by the political police of the dictatorship, take the torturers of the Franco regime to trial and disclose to society the criminal practices of the dictatorship. A year later, they return to collaborate with Goteo and they obtain the sufficient economic resources to open a breach in the #immunity of the #crimes of #franquismo and to judgeMartín Villa and other responsible politicians alive of the violations of human rights at the end of the Franco regime and in the transition.

✊ Last May, due to the lack of action by the authorities, when there was no opposition from the public administrations, which renounce to take charge of the exhumations and identifications of the human remains laying in pits and their refusal to pay the costs of that task, the Association of Relatives and Friends Fosa de Parasimón launched an initiative to raise funds that would allow them to complete the exhumation task. 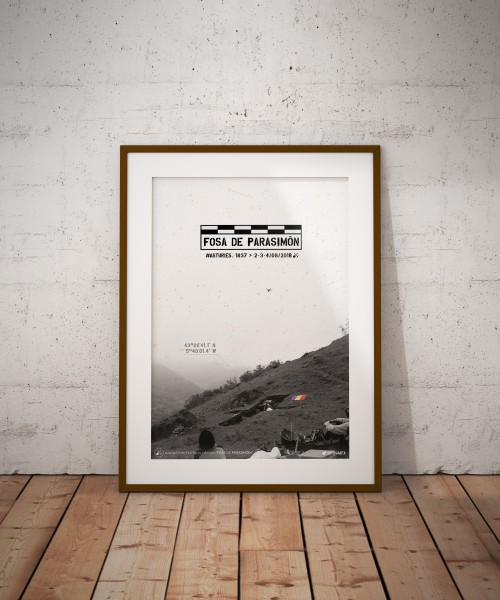 ✊ In October, the project Jesus Carrera Olascoaga was cofinanced. Its goal was to put in value the life of militant struggle of Jesus Carrera Olascoaga, who was shot on January 16, 1945, being secretary general inside the Communist Party of Spain. On June 15, 2018, his remains were exhumed from the municipal cemetery of Alcalá de Henares and taken to his hometown of Hondarribia (Guipuzcoa), where he was given a popular tribute before being buried in the family vault.

✊ At the end of April also Maquis was cofinanced, a feature film with only female characters, which aims to recover the historical memory by exploring a complex context: the insurrection in the mountains during the postwar period. The initiative is part of the director and screenwriter Rubén Buren, the great-grandson of Melchor Rodríguez, the so-called «red angel», the last mayor of Republican Madrid who saved 11,000 political prisoners from death.

✊ Finally, this May #LibertadParaInformar get to collect the € 5227 in only three days. This amount was necessary to pay collectively the fine imposed on Clemente Bernad for trying to record a Franco mass celebrated in the crypt of the Monument to the fallen of Pamplona by the Brotherhood of the Volunteer Knights of the Cross, an organization created by ex-combatants held in 1939 to "maintain in full and with aggressiveness if necessary, the spirit that led Navarra to the Crusade for God and for Spain" (the phrase comes from the Rules and Ceremonial of the Brotherhood of the Cross).

Until here for today, and always by your side, you can find us at any time to support you.

📌 Just remember that META! 2019 call, to support 15 cultural projects located and driven by agents and groups of Gipuzkoa, it's still open until June 7. Apply here!

📌 In the next newsletter we will talk about the visit we will receive from a French collective that explores how the distribution of common goods, material resources (forests, water, etc.) and intangible resources (knowledge, creation, etc.) can transform public action in Europe.

We send you an immense hug 🤗